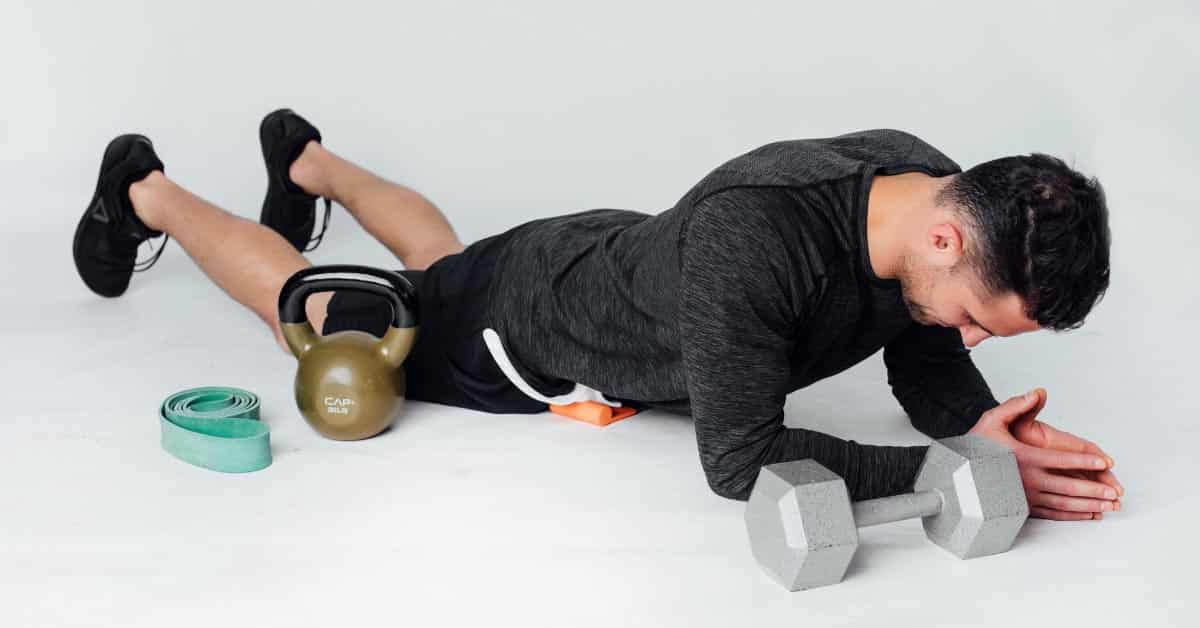 Hidden in our pelvis lies a dynamic duo of muscles that are arguably the most important muscles in our entire body. These hip flexor muscles, the psoas and iliacus, are experiencing an increasingly challenging existence in our modern lives full of too much sitting, driving, working, and stress. Add in too much stretching or too much exercise and our world full of “too much” is the perfect opportunity for the hip flexors to be tight and painful. This is highlighted in the International Journal of Sports Physical Therapy where they suggest that iliopsoas syndrome may develop as a result of overuse.

A tight hip flexor does not go unnoticed. It silently wreaks havoc on the alignment of the pelvis, hip, and spine, ultimately creating pain in many parts of the body. As the American Osteopathic Association confirms, a tight iliopsoas may manifest in many different ways. For example, your plantar fasciitis, bunions, knee pain, IT (iliotibial) band syndrome, piriformis syndrome, back pain, SI (sacroiliac) joint pain, scoliosis, even your neck pain, could all start from a tight iliacus or psoas.

Many of us don’t even know we have a tight hip flexor, let alone where our iliacus or psoas is located, what it does, and why it would be tight. This series of articles will shed light on all the aspects of this area of the body so that you can be the master of this part of you and understand how this muscle is impacting your entire body.

What is the hip flexor muscle?

The motion of hip flexion

You may have heard of the hip flexor, a more commonly known term. Hip flexion is technically describing a type of motion. This motion moves the whole leg forward at the hip, as in walking or marching. Any muscle that helps do this motion is called a “hip flexor.” There are actually many muscles that could be considered hip flexors. However, when a layperson uses the words “hip flexor” they are typically referring to the two largest hip flexors in the body, the iliacus (pronounced “illy ak us”) and the psoas major (pronounced “so as”). When grouped together they can also be called iliopsoas (pronounced “illy o so as”). Although commonly called the hip flexor, we will use iliopsoas throughout this article to more accurately describe these two muscles when referred to together. There is another muscle in this area called the psoas minor that only exists in about 40% of all humans. Although it does not produce the motion of hip flexion, it shares a name with psoas major and does its small job of mainly stabilizing the lower spine.[CK1]

Your “hip flexor”, also called iliopsoas or iliacus and psoas

An in-depth examination of the iliacus and psoas including origin and insertion, nerve supply, and the actions and primary function of the iliopsoas can be found in the article, “Deep Dive into the Anatomy of the Hip Flexor”

What other muscles are hip flexors?

There are a few other muscles that also produce the motion of hip flexion, bringing the leg forward at the hip like in walking or marching. Because they have a similar job as the iliopsoas, they not only work together, but they can also become injured together. Although these muscles help create the motion of hip flexion, they are not commonly part of the lay term “hip flexors” used by many to refer to the iliacus and psoas only.

Pectineus (peck-ti-knee-us) is in the inner thigh. Rectus femoris is part of our quadriceps, the big muscle on the front of the thigh. Tensor fasciae latae (ten-sir fash-ha lot-a), one of my all-time favorite names for a muscle, attaches to the IT (iliotibial) band on the outside of your leg. Part of the gluteus medius, located on the outside of the hip, is also involved in hip flexion. Many of the adductor muscle group located in the inner thigh (sartorius, adductor magnus, adductor brevis, adductor longus, and gracilis) are involved in the motion of hip flexion to some degree.

All of these muscles are hip flexors and support the iliacus and psoas in bringing the hip forward, working in different ways. The shorter muscles, like pectineus and iliacus, have less leverage and tend to focus on stabilizing the hip. The longer muscles like the psoas and rectus femoris are better at moving the leg bone forward into hip flexion with actual force.

Other major muscles that create hip flexion along with the iliopsoas (gluteus medius, sartorius, gracilis, and adductor group not shown)

Are the iliacus and psoas the only hip flexors?

Even though the iliopsoas is what is often referred to as the “hip flexor,” there are other muscles that produce this motion as well

What other muscles are hip flexors? Is the gluteus medius a hip flexor?

Muscles that contribute to the motion of hip flexion include:

Each part of our body has a role. The bones support your body and the joints are where the bones connect. Joints allow the body to move but the bones wouldn’t move at all if it weren’t for the muscles. Muscles are attached to the bones by tendons so that they can contract and move those bones around, so you can do your thing. If it weren’t for the ligaments and joint capsules holding the joints together, those movable connections of one bone to another would fall apart as soon as the muscle tried to move them. Then there is the fascia, which runs continuously from head to toe. Fascia holds the muscles, cells, organs, nerves, all parts of the body, in place. If you didn’t have fascia, your muscles would be hanging off the bone.

An unhealthy psoas and iliacus have profound effects on the rest of the body. Due to the location and strength of the iliacus and how it connects to both the pelvis and the thigh bone, it is involved in issues with the low back, tailbone, hip, leg, knee, foot, toe, upper body, and neck. Because its tightness twists the core and changes the way the leg is connected to the upper body, all of these areas are affected. When the iliacus is relaxed and happy, these areas have a chance to work as they have been designed to work—with ease, aligned and strong. When the iliacus is tight, all of these areas are susceptible to pain and injury.

A tight hip twists the core, affecting the entire body

Tightness in the iliacus and psoas (iliopsoas) is caused by either overuse (sitting too long or certain athletic endeavors) or by a too flexible body (where the muscles have to hold on for dear life to keep the body from falling apart). Injuries and stress contribute as well. Once this tightness sets in, it can persist for years, pulling on the pelvis and creating a faulty movement pattern in the leg to the toe and the spine to the head. That strain starts to wear away at the body, usually at your weakest link, and eventually leads to the one thing that no one wants and everyone wants to get rid of: pain. The “hip flexor” is commonly the root cause of a chain of events that leads to pain; therefore, if we keep our iliopsoas healthy and happy, we can simply avoid so much suffering.

Become a part of this movement by intimately knowing your iliacus and how to take care of it. Get on the iliacus train to your own wellness and evolve into a better functioning you. Soon you will be an expert on how to care for this muscle, and your newfound knowledge will help to create a world where everyone knows they have a psoas and iliacus that makes up their “hip flexor”, its importance, how to care for it, and how to live pain-free.

In this article series you will discover:

Deep Dive into the Anatomy of the Hip Flexor (also known as iliopsoas or psoas and iliacus). What is the origin and insertion, nerve supply, and the actions and primary function of the iliopsoas? What muscles oppose the iliopsoas?

How do I find the iliacus and psoas on myself? Can I palpate it?

What Issues Can a Tight Hip Flexor Cause?

Ready to learn more now? Buy your very own copy of my bestselling book, Tight Hip, Twisted Core – The Key to Unresolved Pain or Order the Hip Hook to release the tension in your very own hip flexor.

What is hip flexion?

The word “hip flexor” is commonly used to describe two muscles together, iliacus and psoas, even though there are other muscles that also contribute to the motion of hip flexion. Technically, these 2 muscles are more accurately called “iliopsoas” when referred to together.

Is the iliacus the same as the psoas? What muscles make up the iliopsoas?

“Iliopsoas” refers to both the iliacus and psoas major muscles together although they are two separate muscles.